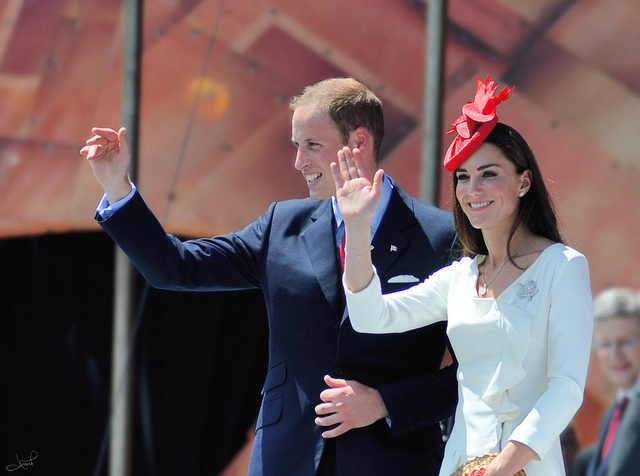 Would you typically associate mainstream celebrities with the word, concept, or even the idea of being modest? Offhand, you might say “no,” and to be honest, we don’t blame you. But there are many celebrities that managed to make their mark without flashing too much skin. Granted, the technicalities behind what is (and isn’t) considered modest does vary. Nonetheless, the following list of celebrities are often recognized for keeping it classy, and rocking modesty to the point it becomes a fashion statement of its own, so we decided to highlight some of them.

We’re sure there are many celebs we forgot to include here (hard to narrow it down to just 10!) Do you have a major modest celeb fashionista in mind that we didn’t include? Let us know in the comments!