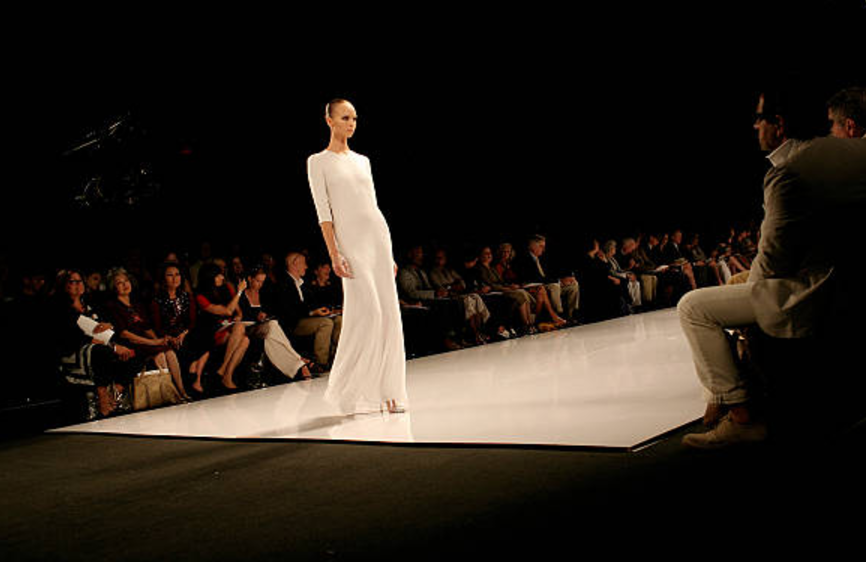 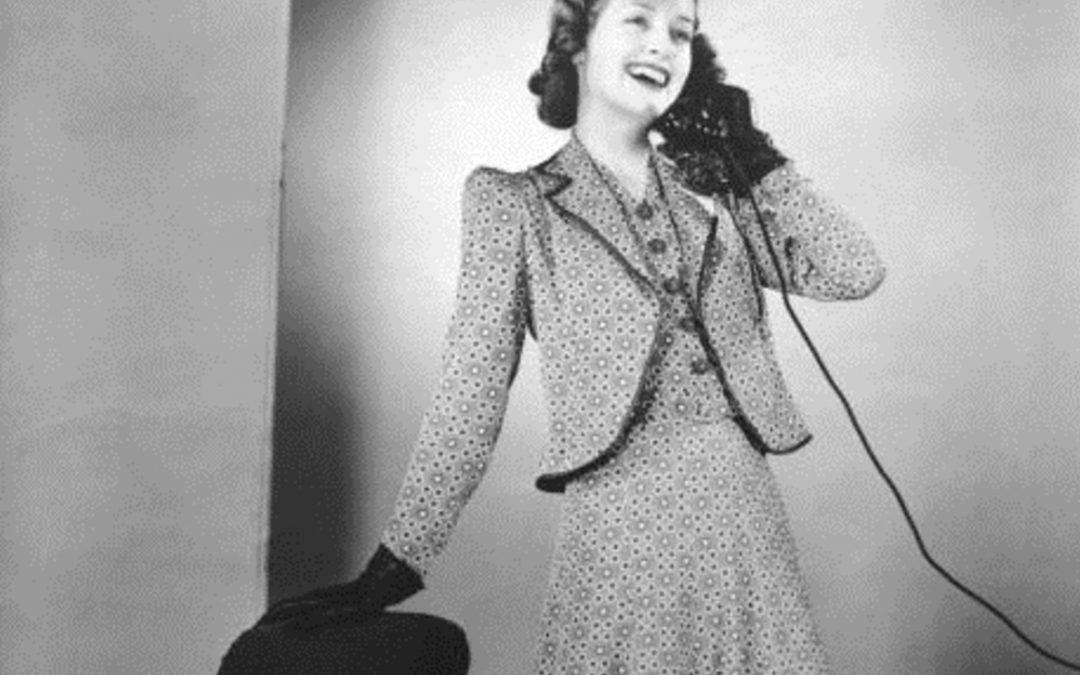 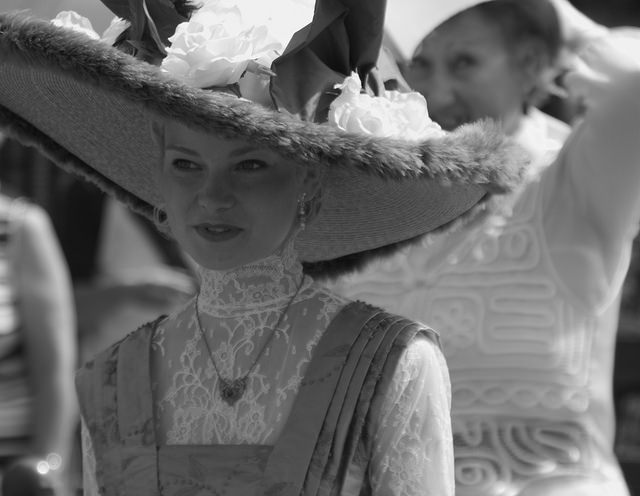 How Dressing Modestly Changes You And Your Surroundings

It’s usually quite fun to dress modestly. Although it can get a little time-consuming, there is something exciting about pairing modest tops with skirts. It’s also fun to choose accessories to go with modest dresses. Some might argue that it’s ‘too much work.’ However, we modest fashionistas know that dressing modestly has a way of changing you and your surroundings.

For starters, men generally treat women who fashionably dress modestly a little differently. The good kind of different. They become more chivalrous. When you dress modestly, you’ll have more people open doors for you, hold elevators, and help carry heavy objects. Interestingly enough, there appears to be differences between when you wear skirts as part of a suit, versus professional-looking dresses. With the former, many feel that others feel somehow threatened by them, as though the wearer is competition. With dresses, the wearer is generally simply seen as a lady.

Also, did you notice that wearing modest skirts and dresses simply makes you *feel* more feminine? You end up feeling softer and lighter. You’ll want to smile more, and you will also become more careful in how you present yourself. It’s an interesting phenomenon because somehow you end up wanting your attitude and mannerisms to match with what you are wearing. You will walk, talk, and maneuver yourself in a graceful manner.

On the flip side, there will be instances where you might initially feel a little self-conscious. For example, we’ve heard of women feeling embarrassed over the thought of being over dressed in places such as coffee shops. They sometimes worry over whether others might perceive them to be unintelligent or simply unaware of how to dress in different places. Our advice? Own your look! Rock that coffee shop, knowing that you’re the best-dressed person there. All eyes are on you? Great! That’s cause you look awesome- so you should feel awesome! At this point, we’re sure you’re perfectly aware that confidence is something that actually shows, as does the lack of it. So be confident, and be luminous! Remember- as long as you are dressed in a modern and modest way, without being too extravagant- you will fit amongst any crowd. 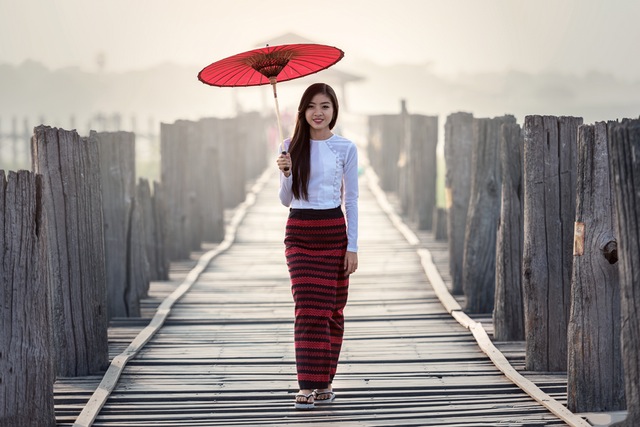 Many modest dressers can’t help but entertain the idea of wearing bathing suits or short sundresses as they pack their bags for vacations to tropical climates. They might also dream of wearing a little something that looks romantic and dramatic that falls off the shoulder for different destinations in Europe. So what do modest dressers do? Try to pick outfits that will still go with the overall theme of the setting. Maybe something turquoise to match with the blue waters, or neutral colors to match with stone walls. Or even floral prints to match with the scenery. But that’s not all that should be kept in mind for modest dressers as they pack.

When visiting areas that include holy sites, religious institutions/neighborhoods, or simply a lot of locals that observe certain customs and traditions, it’s important to respect those observances and keep them in mind to not offend anyone. You must look into what the people of that area consider to be revealing, and try to respect it to the best of your capability. Why? Because there are many areas where visitors that are deemed immodestly dressed could simply be refused entry. In most cases, they are generally more forgiving to people who are visibly tourists, but you never know.

There are some general, universal rules to dressing modestly, for men and women alike. Men are expected to wear clean, pressed long pants. Women are generally advised to wear clothing that goes below the knees and elbows, and refrain from wearing tight garments. It doesn’t matter if it technically covers the skin. Long see-through garments are also obviously a major no-no, unless it’s as a layering piece.

Also, keep a lightweight scarf or shawl handy, in case you go through or visit a religious site. You may need it to cover your neck, shoulders, or your hair. In some cases, ultra-Orthodox neighborhoods would go as far as posting signs along their outer perimeters. They request visitors to respect their observances and be suitably dressed before they enter. It’s the best way to ensure you don’t get “that look.”

Do you recommend any other tips to be respectfully modest while vacationing? Let us know in the comments! 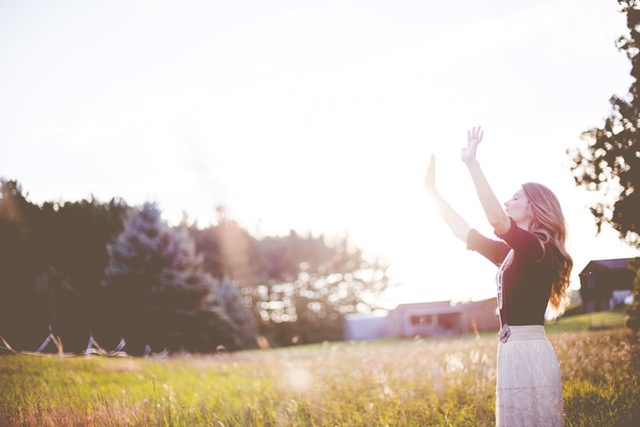