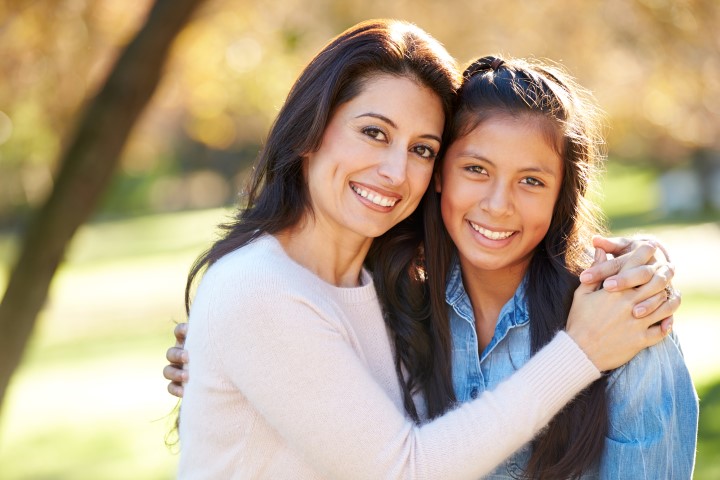 Long Pencil Skirts Get High Marks From This Mom

I have a confession to make. Even though I hold my own where style is concerned, my 12-year-old daughter is the resident fashionista in my house. Not that I don’t pay attention to what’s new and exciting, but let’s just say that she is the one who follows the latest trends. So when she came running into my room today and shouted that we ABSOLUTELY, POSITIVELY must go out and buy a pencil skirt (or two or three) because ABSOLUTELY, POSITIVELY EVERYONE is wearing them!!!, I was a little nervous. In my mind, I had immediate visions a barely knee length pencil skirt; very tight and very revealing. Not to mention unbearably uncomfortable! This did not bode well for the preference to dress modestly that both my daughter and I share.

Ughhhh! How uncomfortable does THIS look???

But, I was intrigued, so I did some research. Here is what I found: the knee length pencil skirt actually evolved from the hobble skirt of the early 20th century. The hobble skirt was a full length skirt, gathered at mid-calf, which, although nice and modest, seriously impeded the wearer’s ability to walk. Well, if you ask me, that sounds like fashion hell. Thankfully, the French uber designer Christian Dior re-introduced a much shorter version of the hobble skirt that also included a slit in the back for ease of movement. Thus the modern-day knee length pencil skirt was born. But could I find long pencil skirts that would appeal to my discerning, modest daughter???

So my daughter and I hit the mall for some serious shopping. As she tried on pencil skirt after pencil skirt, I had to admit that although I very much liked the silhouette they created, most of these skirts where waaaay too short and tight. So back home we went to try and find something more suitable online. To our delight, we found some great stuff: a decent selection of long pencil skirts that hit well- below the knee, which meant they were both age-appropriate and modest. We decided that the slenderness of the long pencil skirts would be nicely balanced with a loose tunic top or a flowing, soft jacket. We found a couple of terrific denim pencil skirts that would look really cute with leggings underneath, and elegant black pencil skirts that would be great for more fancy occasions.

So at the end of the day, my daughter ended up with a new wardrobe replete with long pencil skirts that completely fit our modest way of dressing, and I ended up a way cooler, fashion-forward mom! 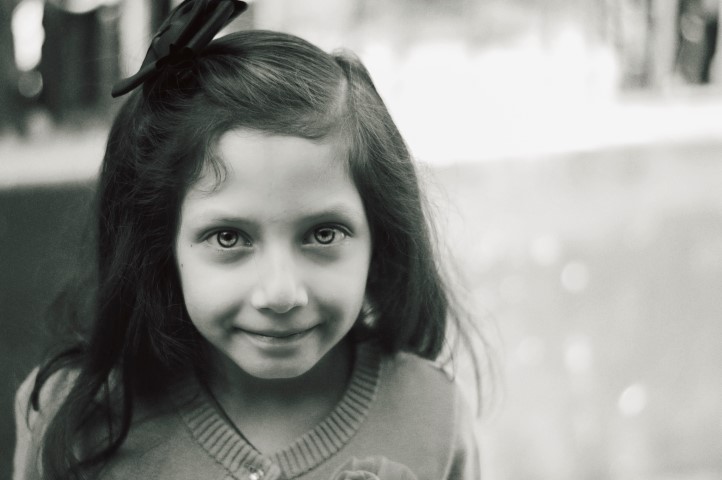 
I had the biggest urge to call an emergency assembly in the school auditorium and give the kids (AND teachers, AND the administration) some fashion tips. Girls! If you want to attract attention, put on a comfy cotton t-shirt, a classy knee-length skirt and leave a little to the imagination. Boys! A short sleeve polo shirt and a nice pair of khaki pants makes you look polished and smart. Teachers! Dress respectfully and age-appropriate and watch your students take you just a little more seriously. Maybe we don’t need a school dress code for the class, but school clothing with some class!
Next Entries »