Only 4 Moments a Modest Dresser Can Understand

Before these days of modest fashion, modest dressers found lots of obstacles to dressing modestly and fashionably. Today, there are so many great clothing lines that either choose to make modest clothing by design or create modest items in
their general collection that coincidentally flow with the fashion trends. These trends have helped the modest modern dresser, but there will always be certain issues the modern, modest woman will have to deal with.

Number 3: When you need to get somewhere fast…

Number 2: When you find a top that is comfy and modest…you get 5, in every color! 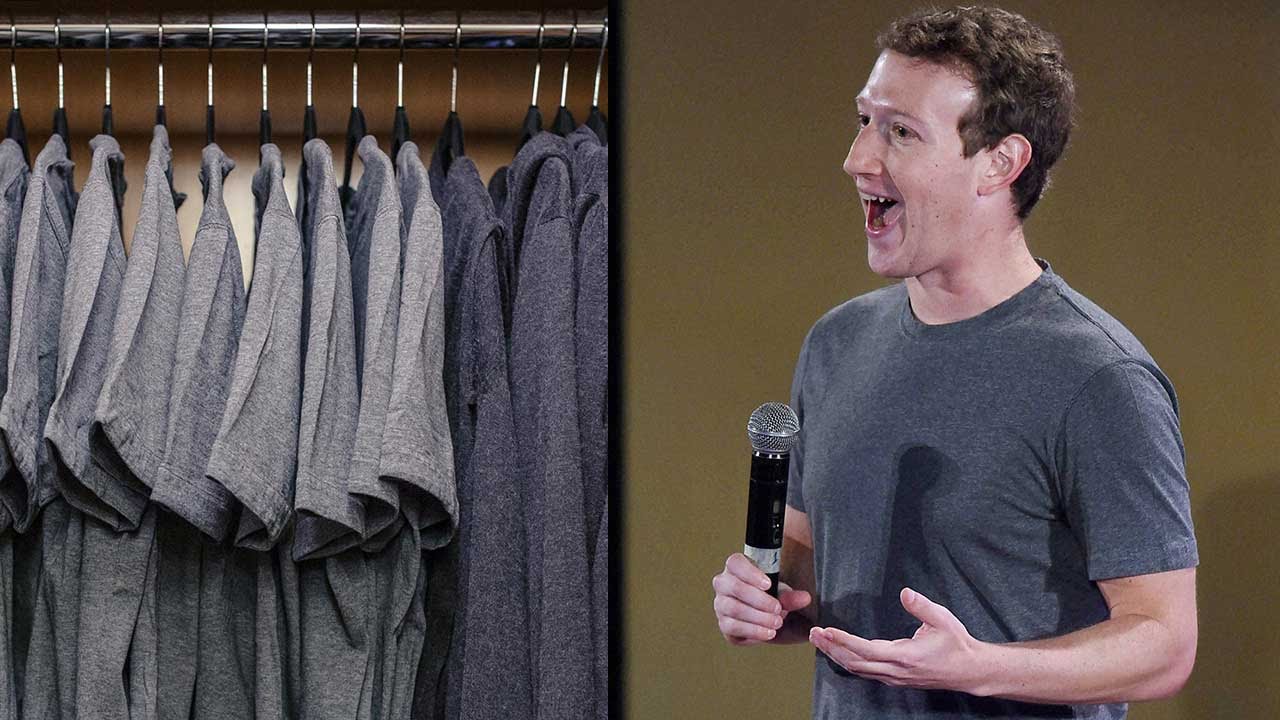 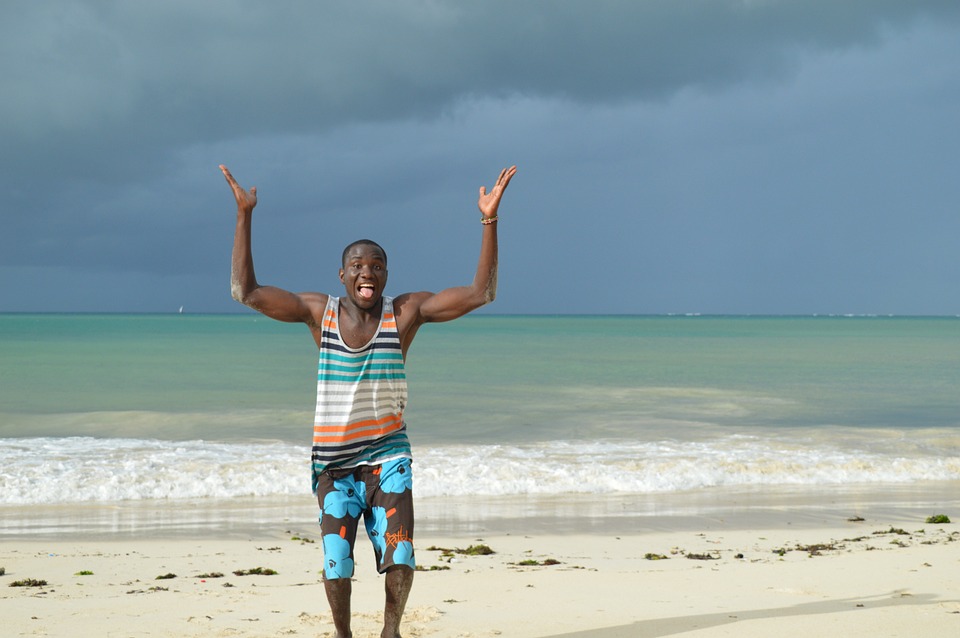 And then there is this…because we couldn’t resist 🙂 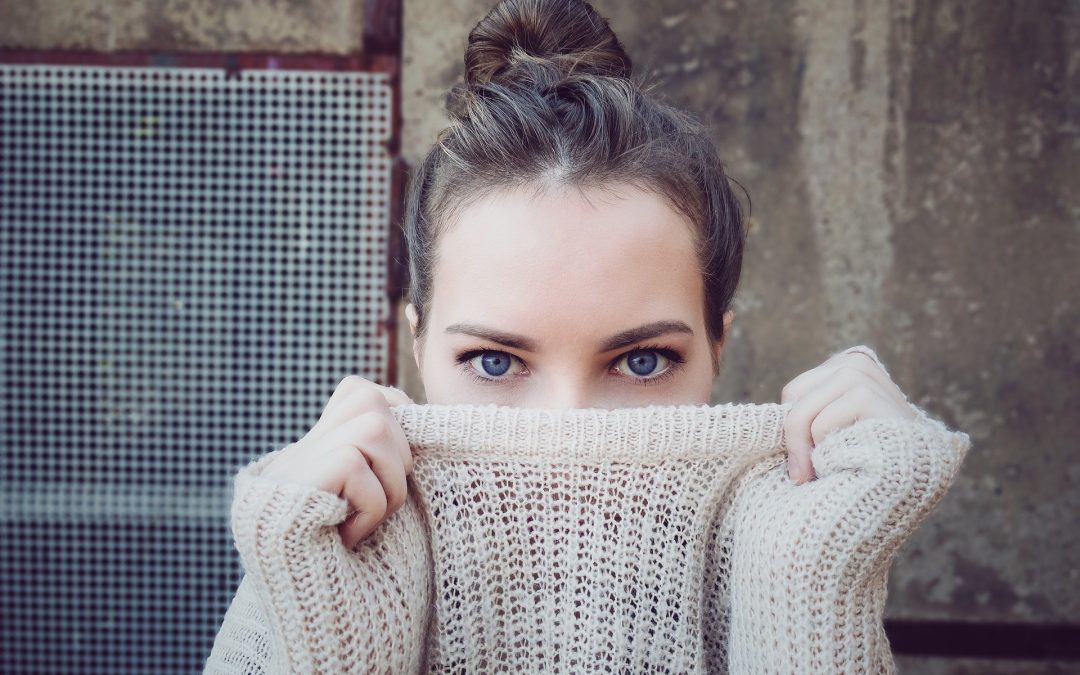 A Religion Based Modesty Guide

In talking about modesty and the choice people make to dress modestly, there are various reasons that people cite as their impetus to dress modestly. A very common one is religious beliefs. Through the many different religions or spiritual value systems, dressing modestly is about uplifting yourself to higher spiritual realms and lessening one’s dependence on the physical world. However, it is very interesting how religions define their own guidelines. Comparing Buddhism, Islam, Christianity, Hinduism, and Judaism, we have found many similarities as is expected, but also a few differences. Where do these differences come from? How do people reconcile these differences?

Buddhism dictates that dressing modestly is a purifying quality for everyone, not just for monks. The guidelines of Buddhist dress is less focused on the physical requirements and more on the type of clothing. The cloth should be simple, undyed fabrics that wrap around the body and do not fasten or have buttons but rather are knotted. In the Buddhist religion, the clothing should mainly represent that one is peaceful, restrained, committed to the holy life and is harmless to all beings.

In Christianity, because there are so many sects the dress code can change from suggestive to strongly enforced with clear guidelines. In general, the Christian stance towards modest dress is to pay attention to the clothing you choose because your clothing should cover your body, not reveal or imply the shape of your body. Clothing should not be worn to draw attention but to rather dissuade the focus on the physical body and encourage the inner beauty to become apparent. There are sects that suggest physical markers as modest, such as covering one’s shoulders and upper arm, wearing skirts or shorts to at least knee length and avoiding shirts with low necklines. These qualifiers help identify an idea of modest dress for a Christian.

Hinduism has taken similar modest concepts as other religions but much of the way Hindu’s dress today is affected by factors such as class, geographic location, and political influence. Over time, the standards of modern dress have fluctuated and therefore the dress that is most iconic to Hindu religion is the Sari, worn by women and the Dhoti, worn by men. These two items mainly cover the legs, shoulders and a piece of the cloth that wraps around the midriff, although may sometimes show parts of the waist. The emphasis here is put on the cloth covering up the body as a symbol of grace. Again, an example of how modest dress is defined by a value system with strong cultural influences.

In the Muslim religion, as in many other religions, the stringency of modest dress varies between communities or enclaves of practicing Muslims. The dress code can be very stringent as with the Naqib, the headdress that covers the face to the Hijab, which only covers the hair and part of the face. Both worn by women in an effort to avoid drawing attention and because the prophet Muhammad instructed his people to draw their head coverings over their chest.  This instruction explains the length of the cloth that is used to cover them. In Islam, there is also a standard expected of men to keep themselves covered from their navel to their knees, but even a shirtless man would be seen as inappropriate in many situations and looked down by his fellows. All these restrictions are made in the same effort, to remove the apparent emphasis on physicality and create an environment of spiritual growth.

The last example, although indeed there are more, is Judaism. In stricter Orthodox or Ultra-Orthodox Judaism, there is an outline for the standards of modest dress from which within a wide range of standards exist. For women, it involves wearing shirts from the collarbone to the elbow, and for the lower half, only skirts are allowed and they must be from below the knee to the ankle. The men also are expected to dress in shirts with pants and some communities even expect a suit Jacket to be worn with a hat. Modern Orthodoxy, has more relaxed definition which reflect more of a spirit of modesty rather than strictly defined guidelines.

These expectations of dressing modestly are all just an attempt to create something tangible. The goal, of course, is to elevate oneself through the seeking of a spiritual life. In addition to the spiritual aspect, it can help to create stronger bonds between man and his(her) fellow, developing relationships based on internal beauty versus external beauty.

There is no doubt these guidelines are not true for everyone in every religion, there are variations and personal choices people make in how to follow each guideline. Surely, we have failed to mention certain religions that have modest dress ‘rules’ but this piece is just to offer some insight into the similarities and the differences. Feel free to share the standards you follow in your religion below. 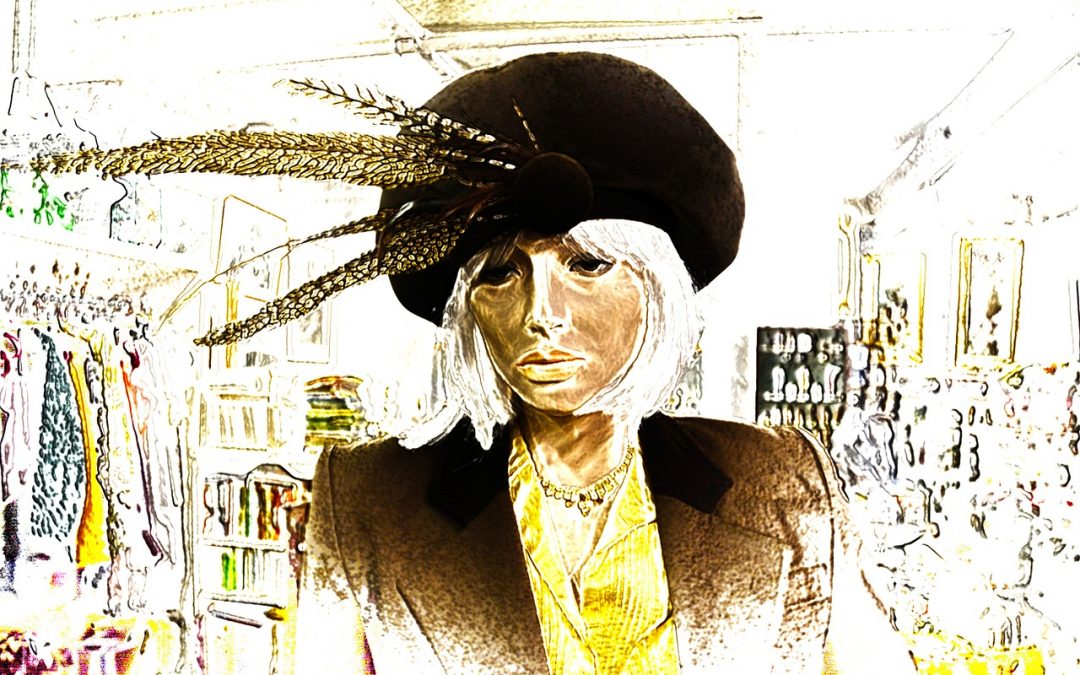