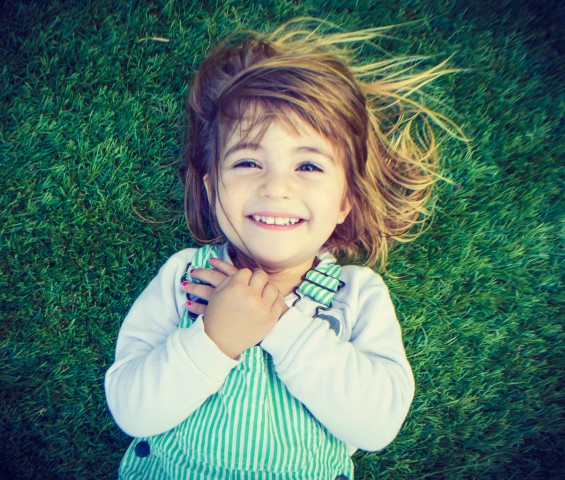 Well, the data is in, and it confirms what so many of us already knew.  So why aren’t children’s clothing designers – especially the ones who design outfits for our little girls – paying attention?

A team of social psychologists recently published an academic study about how clothing choices affect how children are perceived by adults.  According to the study, when children dress in “sexualized” clothing – a general category that includes skin-revealing cuts, as well as garments decorated with provocative images or text – adults are significantly less likely to believe these children to be intelligent, competent, or responsible.

The Numbers Show…
In the study, 162 male and female volunteers from an American liberal arts college were shown one of three images of the same fifth-grade girl, manipulated by computer software so that her clothing was either childlike, somewhat sexualized, or definitely sexualized.  In each case, the child was also described in terms of her level of accomplishment – either average, or above average.

No surprise:  When participants in the experiment were presented with the image in highly sexualized clothing and the girl was described as “above average”, the response – as reflected in the answers given to a set of standard questions – was: You must be joking.

Teach Kids to Dress for Respect
Most adults understand that they have to dress appropriately if they want to be taken seriously. But for kids, what constitutes “appropriate” is never clearly defined, and this can have serious social consequences.

Even the most responsible parents can be uncomfortable about exerting authority over clothing choices that – in many cases – haven’t truly crossed the line.  After all, if parents are seen as obsessing about a hemline that’s too short, or a shirt that shows a little too much shoulder, children are likely to dig in their heels, and insist on just those outfits that push parental buttons.

But if we want children to respect our values, we have to clearly define what those values are. This includes listening to your child, and coming to a workable agreement about what it means to dress appropriately, within mutually-acceptable limits of modesty.

From Worst-case Scenario to Best Results
Modest dressing is often presented to children in terms of avoiding danger. We all want to keep our children safe, and it is unfortunately true that too-provocative clothing may in some instances invite dangerous, inappropriate attention.

But one of the best ways we can protect children is to teach children about the powerful, emotional impact that our clothing choices can have.  Scientific research has confirmed that it’s possible to dress – not just for success – but for respect.